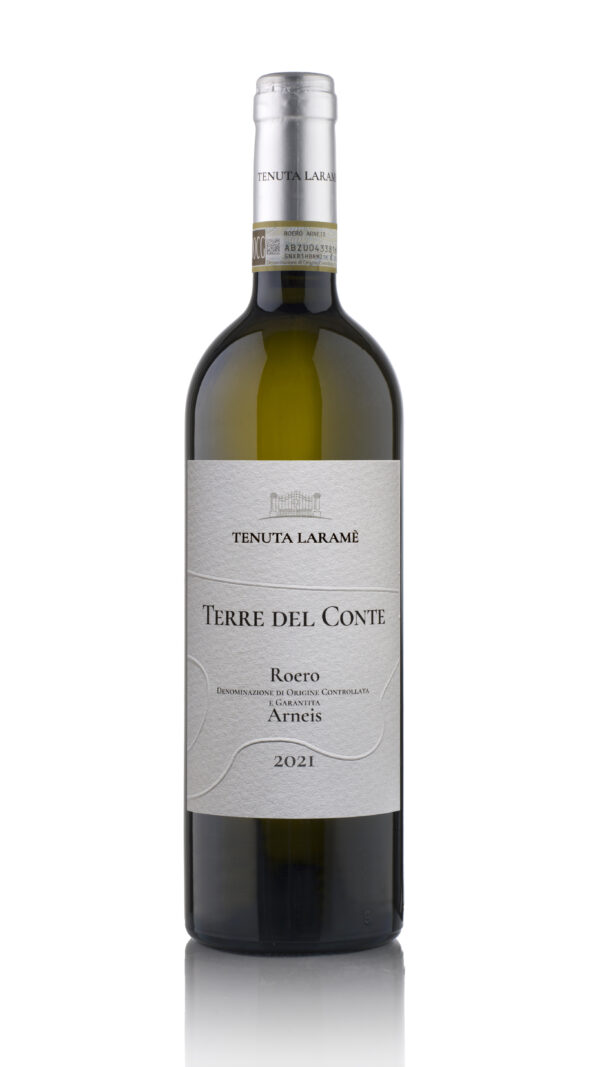 Arneis, whose origin is lost in the mists of time, is cultivated since ancient times in the hilly and sandy soils of Roero. Here Tenuta Laramè owns the organic vineyards, from which Roero Arneis is made. Arneis ranks now among the greatest white wines of Italy.

Known in the past as “Nebbiolo Bianco” (White Nebbiolo), Arneis used to be vinified together with Nebbiolo to enrich its aromas. In the 1980s, Tenuta Laramè was one of the first wineries to vinify Arneis as a white wine.

The floral and fruity aromas are intense and fresh. Its dominant characteristics, more or less accentuated depending on the vintage, are fresh hay, peach, pear, pippin apple, pineapple, and lime. Medium-bodied, the palate is dry and delicate, with a persistent finish with an almond hint. 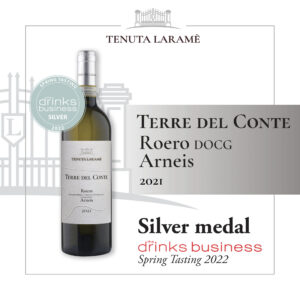 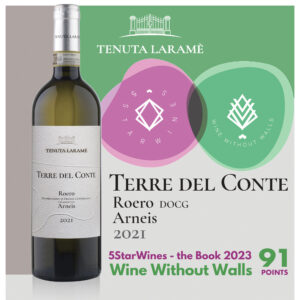 Cantine Povero deals firstly with emotions, because wine transmits awareness, culture, passion to the one who savors it. Each bottle is the result of a unique and unrepeatable story, where every sensory declination is experienced like a poetic stanza. An expert oenological practice enhances balance, immediacy, depth, and preciousness.

THE GENUINE STORY OF A FAMILY, THE PASSION OF 200 YEARS OF WINEMAKING
AND THE COMMITMENT TOWARDS THE ENVIRONMENT. NOT JUST A BOTTLE OF WINE